Campfire Empire is a creative collective inspired by community, music, comedy, visual, digital, and performance art. Home of ongoing productions such as The Bad Mama Jama Show and Gallery Grooves, CE creates collaborative spaces for art to unfold and evolve. 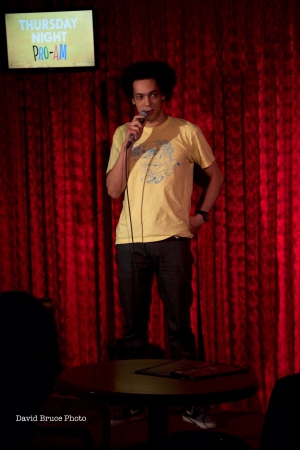 Qunicy Thomas loves writing jokes and hates writing bios. He is a regular fixture on Victoria’s burgeoning comedy scene, appearing at Heckler’s, The Mint and a bi-monthly show he co-produces, Bad Mama Jama. 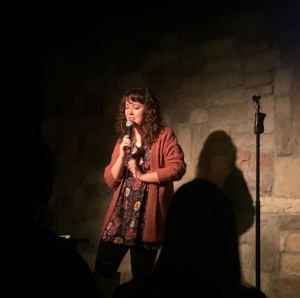 Chelsea has opened for some of the best comics in the country and beyond, performed in multiple music festivals, and won the 2016 Yuk Yuks Yuk-Off in Victoria. She’s also appeared on CBC’s Laugh Out Loud, Winnipeg Comedy Festival, Just For Laughs Northwest, and the Yukon Comedy Festival. 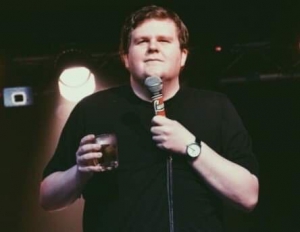 Evan Mumford is from small town, Nova Scotia and is the host of the science fiction/comedy podcast Must Be Nice. He jokes in absurdities with an eye for crowd work and hopes you take care of yourself. 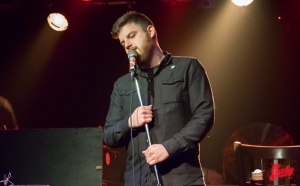 Shane Priestley has been doing standup comedy for 6 years. A regular at Hecklers Comedy Club in Victoria, he has also appeared at Tall Tree Music Festival, CBC lol and JFL northwest and of course performing in most small towns no one has heard of. 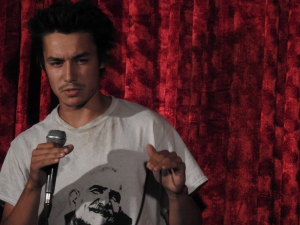 Miles Meechan is an all around entertainer who crowds can’t help but love. You may know him from his bands, The Miles Skye Club, The Spliff Personalities, and his comedy youtube page Getting’ Blasted. Miles is also a hilarious stand-up comedian who makes his stories come to life on stage.